Check out the following Thumbs Up Foundation videos 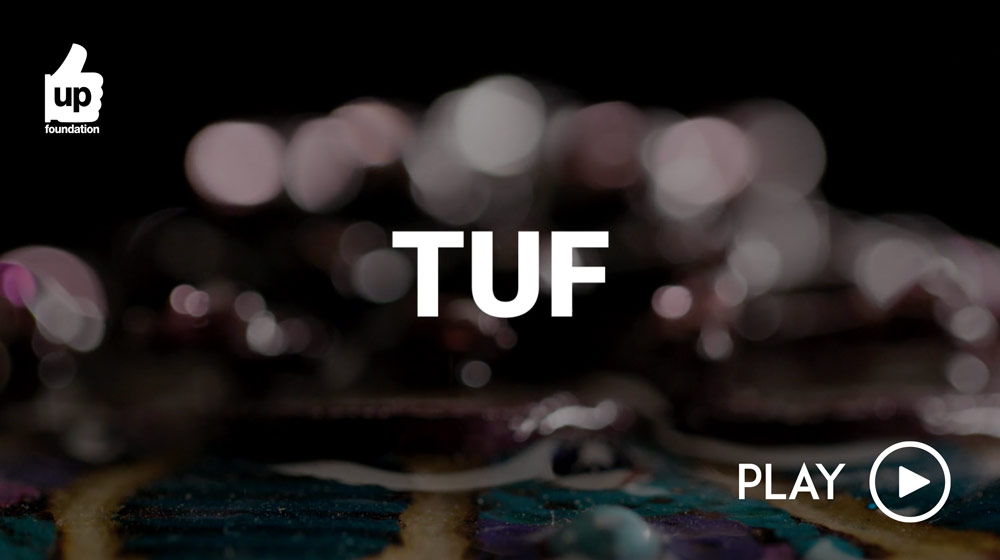 Suicide continues to be the number one preventable death in Canada. After losing their son Braden to suicide in 2015 and with the driving question, “How did this happen to our boy?” the Titus family started the Thumbs Up Advocacy Foundation to drive positive change to mental health and addiction care from the grassroots level. The Foundation’s Harmonized Health project embraced a new way of doing things by integrating community, professionals, and physicians to develop a community-based mental health care and treatment model for individuals and their families. Watch as Kari talks about her remarkable addiction healing journey as a Harmonized Health project participant as she develops resiliency and learns to take self-responsibility and accountability.

We would also like to share a PIPEHOUSE documentary that was recently completed about TUF and the Harmonized Health project. The documentary was made possible with funding to PIPEHOUSE from STORYHIVE and is available for free on demand on TELUS Optik™ TV On Demand. The documentary, named TUF, summarizes the importance of the project through a client’s lens.

Over a year ago, Travis James made a suicide attempt due to overwhelming stresses, but thankfully survived. In the next year, he became involved with Thumbs Up Foundation and has been a strong advocate for mental health and addressing the stigma that surrounds it.

In August 2020, he began as a Harmonized Health Client. He continues to work with Thumbs Up through his #StacheTheStigma fundraiser that he initiated in support of Thumbs Up and to help raise awareness for mental health and addiction. Growing out his moustache and selling #StacheTheStigma T-shirts.

Travis shares that a big part of his recovery process is sharing his story to raise awareness and hopefully inspire people to take their mental health seriously. When we asked Travis if he might be interested in participating in a video interview, he was courageous and gracious enough to agree. His story has also been shared by Airdrie Today.

A big thank you to Stephen & Izzy for creating the video, as well as Airdrie Today for sharing this story.

Help Us Make A Change Today.