Thumbs Up Foundation was established as a result of the sudden and tragic passing of Jesse Braden Titus (1984 – 2015). “Brady”, as he was known to his family and friends, was a beloved son, brother, uncle, nephew, and all-around good buddy. His suicide was a heart-breaking eye-opener to many of us. Starting with his mother and father (both named Kim), Brady’s family and friends began looking into mental health care and awareness in Alberta, as well as the larger suicide epidemic in Canada.

Brady struggled with depression briefly before his suicide and was unable to access crucial mental health care in the weeks leading up to his death. It is our belief that Brady and thousands more across Canada are falling through the cracks when it comes to receiving quality mental health care in a timely manner. 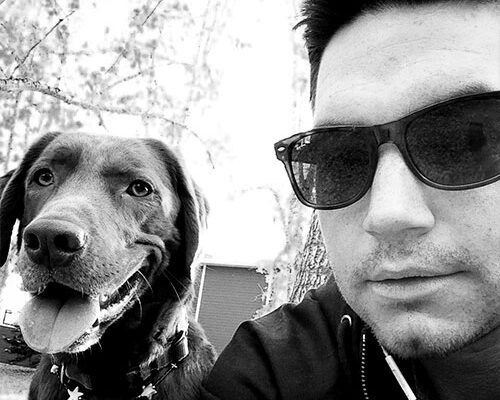 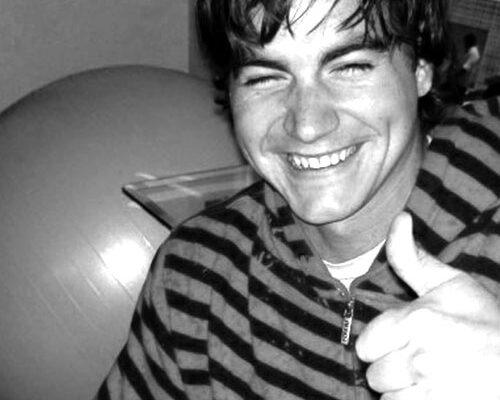 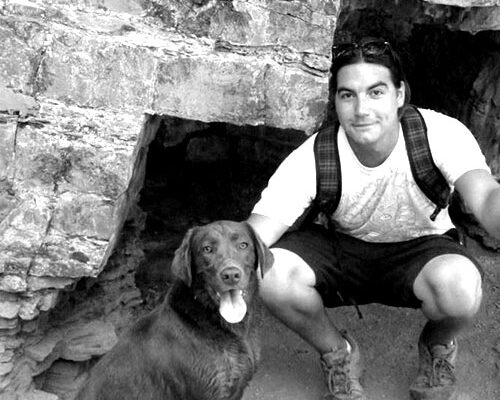 Thumbs Up Foundation’s purpose is to improve access to mental health care. Our vision is to establish and connect resources for those patients suffering in all areas of mental health. We want to help improve knowledge around mental health; help to create awareness for the need for systemic change(s) to the current access to care, and educate on the devastating loss that can result from these deficiencies.

As with our Foundation’s very creation, our name is for Brady—who could be seen in most photos with his thumbs up. It is also a reminder to us to stay positive and do our best to make a helpful contribution to the dialogue and awareness around mental health care and suicide prevention. 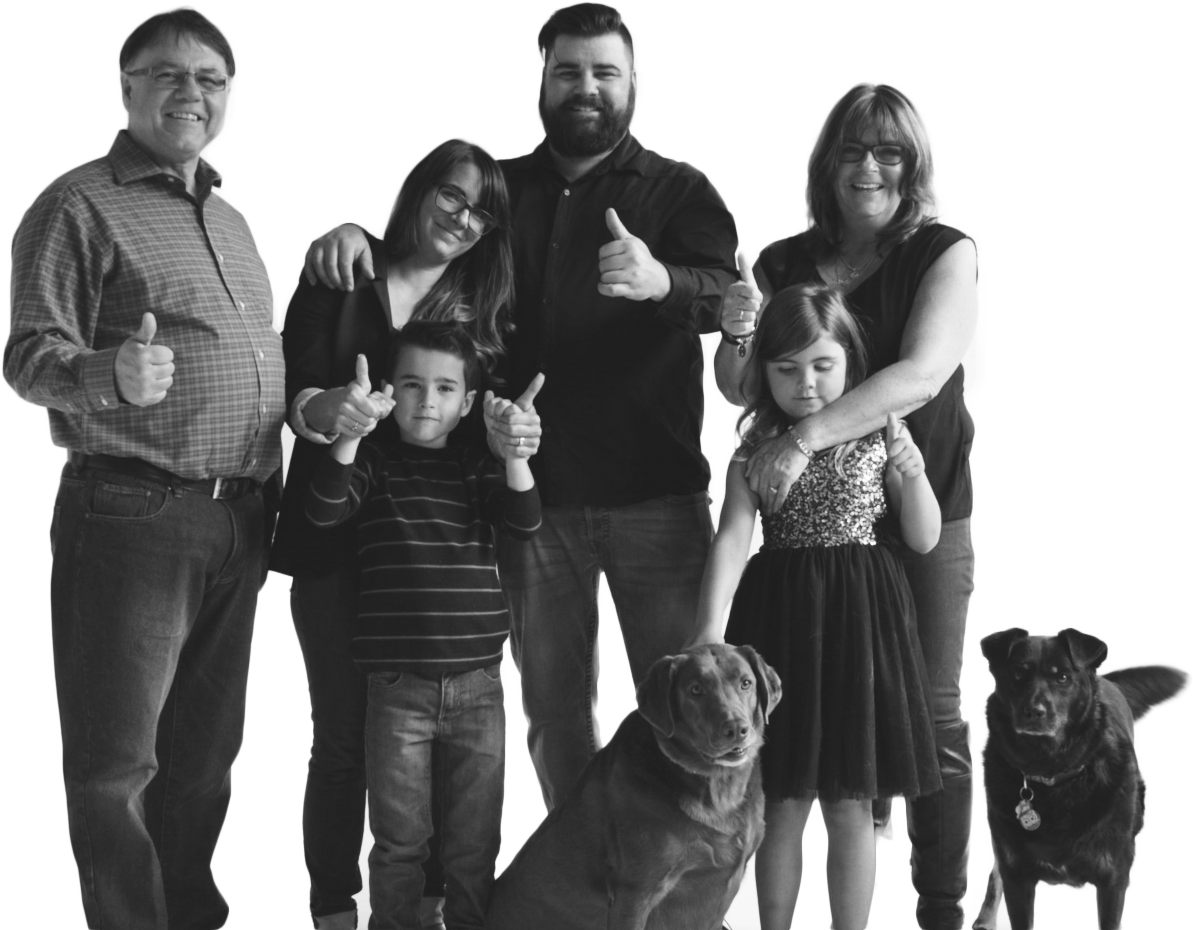 Help Us Make A Change Today.